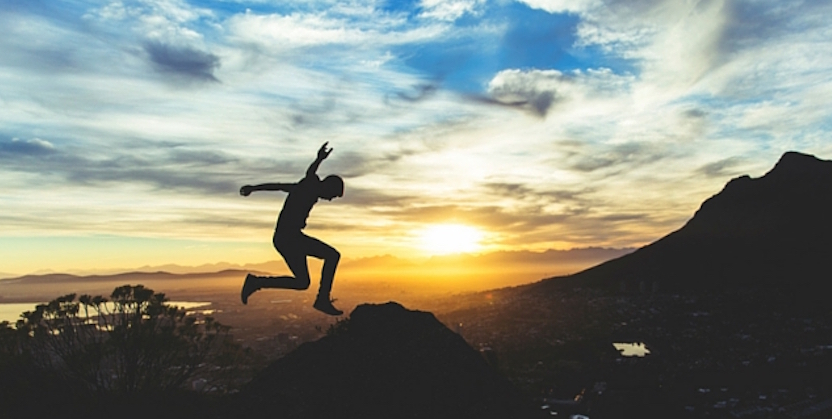 In a recent study, one third of Americans say they regret the major choices they have made in their lives. Top regrets included:

Stop and think.  Do you regret any major life decisions that you have made so far?  Is it time to make a change?

The study of 3,000 Americans called the “Gift of Time” by Allianz Life showed that nearly one half of the respondents would prefer alternatives to the traditional and linear “school – work/marriage/kids – retirement” track that has been the de facto life template for generations.  It showed that some people would take career breaks, go back to school, volunteer or try different things –  in no set order.

The good news is that you may have time to make up for it.  “As Americans come to terms with the fact that they’ll likely live an extra 30 years (compared with the life expectancy of those living 100 years ago), they have the opportunity to look back and evaluate their past decisions and consider the newfound possibilities for the future afforded by time,” explained Katie Libble, Allianz Life’s Vice President of Consumer Insights.  “While the concept of longevity is relatively new, its implications are far reaching and important.  It’s important for people to understand that alternative life paths are still an option, but they may need to adjust their financial strategy to achieve goals that extend beyond a traditional retirement,” she adds.

The Gift of Time study reveals how longevity is making Americans rethink their major life choices.  Seventy-five percent of the respondents said that increased longevity means either “I think it could open a lot of new and interesting possibilities for people’s lives,” or “it’s a wonderful development.”

What new and interesting possibilities can you imagine for yourself?

Do you have the financial resources to make it happen?  If not, what would it take?

How will you make the most of longevity’s gift?