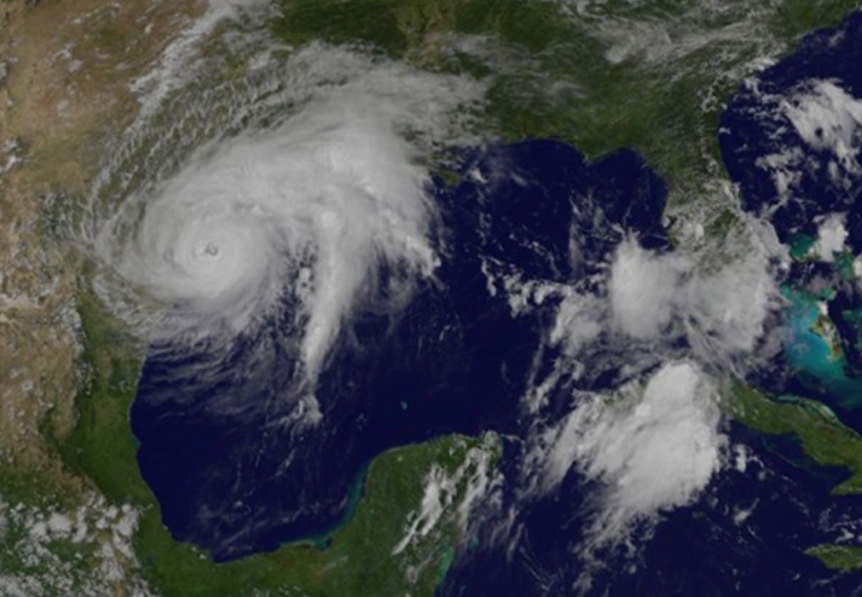 Hurricane Harvey is being reported as the strongest hurricane to hit the United States since Wilma in 2005 and an unfathomable amount of rain has fallen: some areas southeast of Houston have already received more than 48 inches of rain.

Harvey will have a generalized economic impact, mostly in the storm affected region. There will be a slow-down to the economy in those areas, but once the salvage and rebuilding phases begin economic activity will see a boost. In the short-term, while many oil refineries are shut-down, we may see an increase in gasoline prices for a while. Historically, gasoline prices have typically peaked within two weeks of major storms, most commonly rising by 20 to 80 cents per gallon.

For investors who hold insurance industry related assets, such as reinsurance funds, many of these instruments are tied to hurricanes. Reinsurance funds can be a good alternative to relatively low-yielding traditional fixed income investments, as the premiums that policyholders pay can provide an attractive stream of income. Furthermore, funds like this don’t move in unison with the stock and bond markets, making them an attractive diversification tool. However, when hurricanes occur and insurance companies must pay out claims on damaged properties, reinsurance funds can sustain losses. That said, the impact of Hurricane Harvey on most of these funds should be quite small. Why?

While Hurricane Harvey made landfall as a Category 4 storm on Friday night, most of the costs of this storm are likely to be covered by the National Flood Insurance Program, not by the insurance industry. The reason is that the damages caused by the hurricane itself look like they were fairly low. Initial insurance industry estimates for losses from wind damage and the storm surge are only in the $2 to $4 billion range. By comparison, the insurance industry took losses of about $50 billion from Hurricane Katrina and $12 billion from Wilma. The vast majority of the damage caused by Harvey will be from flooding.

Unfortunately for those in Houston, many of the homes and businesses that have been inundated by water aren’t insured for flooding. Most flood insurance is provided by the federal government’s National Flood Insurance Program. Federal flood maps are generally used to determine which property owners need to buy flood insurance. Homeowners in flood zones, for example, are required to maintain the coverage by their mortgage companies. Those outside federally designated flood zones aren’t required to buy protection, and often forgo it. Standard homeowners’ policies don’t cover flood damage.

The National Flood Insurance Program, which was created about 50 years ago, is scheduled to expire on September 30th. It has just $1.7 billion in current assets available to pay claims, and only $5.8 billion remaining that it can borrow from the U.S. Treasury to meet new claims. Early estimates for losses from flooding caused by Harvey are in the tens of billions of dollars, although this is still a developing situation.

Of course, the effect on families, homes and livelihoods cannot just be measured in dollars. For those of you reading this, we hope your family and friends who live in Houston and the surrounding areas are safe.